The story of the Francisco Hernando neighborhood in Seseña, a town 35km south of Madrid, as well as many other urban developments in Spain at the beginning of the 21st century is well known. The liberalization of land use allowing urban development in almost any corner of the Spanish territory, tax cuttings that forced municipalities to finance themselves through building permits, together with low bank interest rates generated what has been considered to be the biggest real estate bubble in Europe. 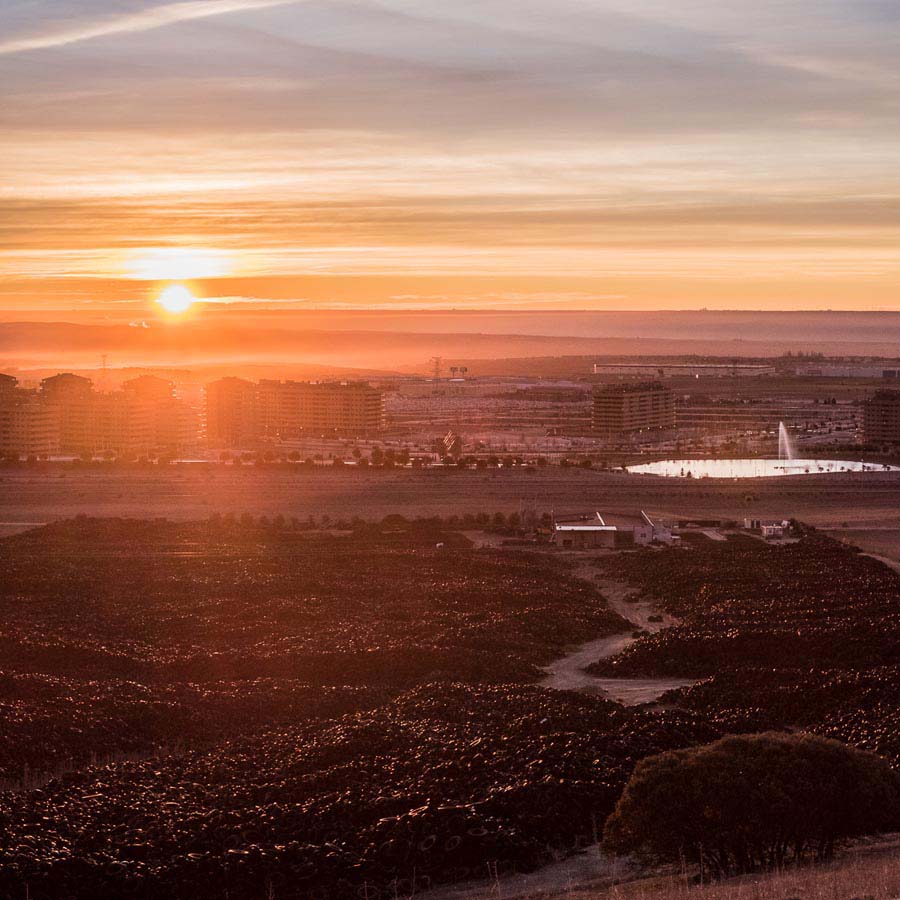 If such policies helped Spanish GDP to skyrocket and allowed local building contractors to grow enough to operate at a global level, the aftermath of the 2008 global financial crises has left the country unemployed, with overpriced mortgages and scars in its landscape that will take time to heal. A neighboring tire recycling storage facility abandoned since it went bankrupt in 2011 exacerbates Seseña’s ghost town situation.
But Paquito el Pocero (Franky the Well-Digger), the self built obscure entrepreneur behind the project, was not the only one who tried to build a new city from scratch in Seseña. In the years following the Spanish Civil War (1936-1939), Franco’s dictatorship created a belt of new cities around Madrid to avoid the rural-urban migration that falangist ideology regarded with caution. These included the separated neighborhood of Nuevo Seseña (New Seseña), Brunete and other towns surrounding the capital, which were built in historicist style organized around an oversized parish church and its facilities where monuments and memorial plaques still today glorify the success of the last crusade against infidel republicans. Since the Francisco Hernando neighborhood, Nuevo Seseña never really took off, as keeping people isolated from the main centers of activity is not a choice, unless economic scarcity forces to do so. 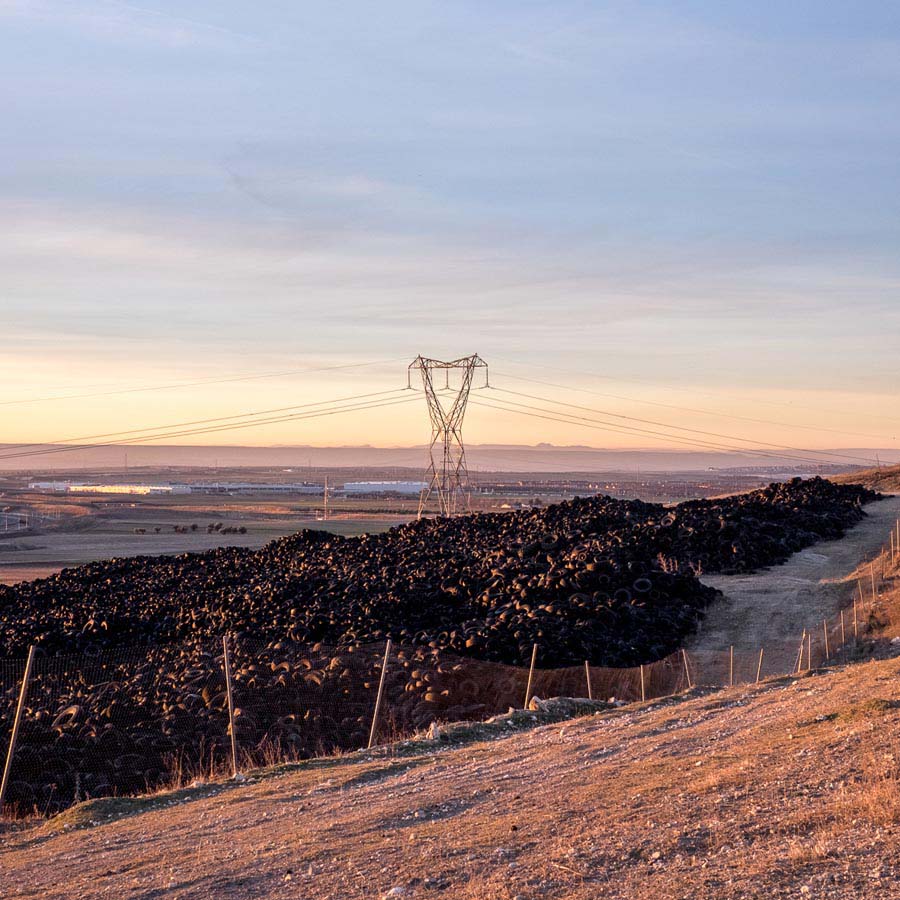 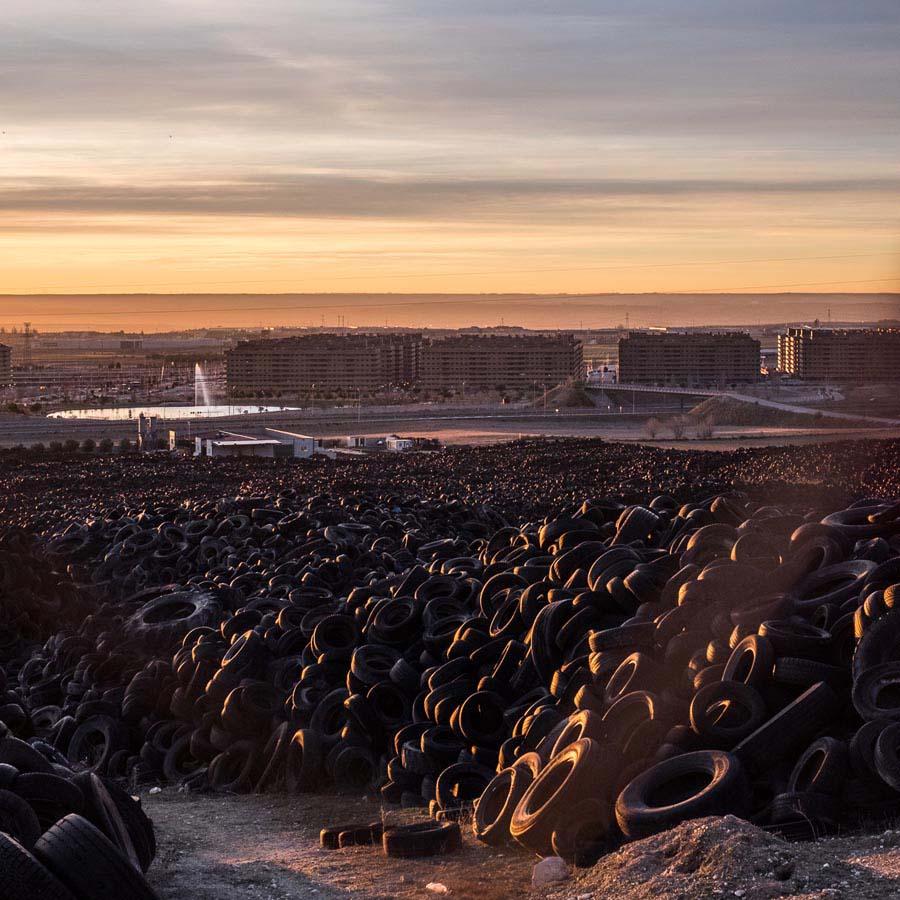 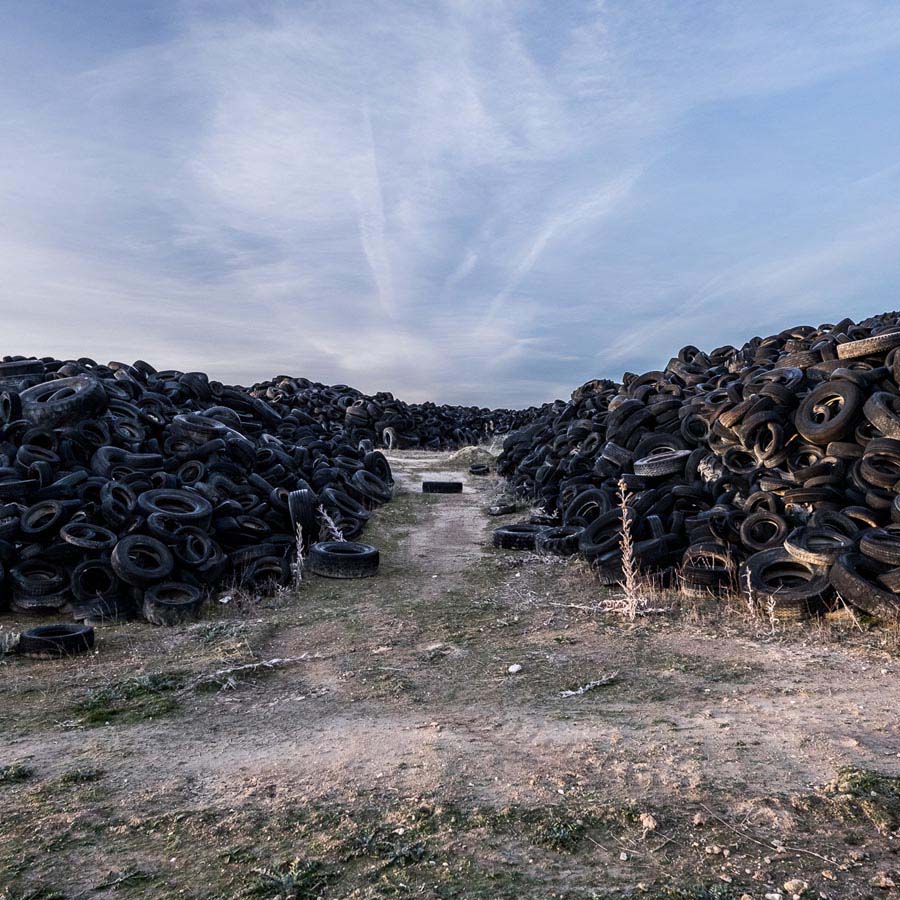 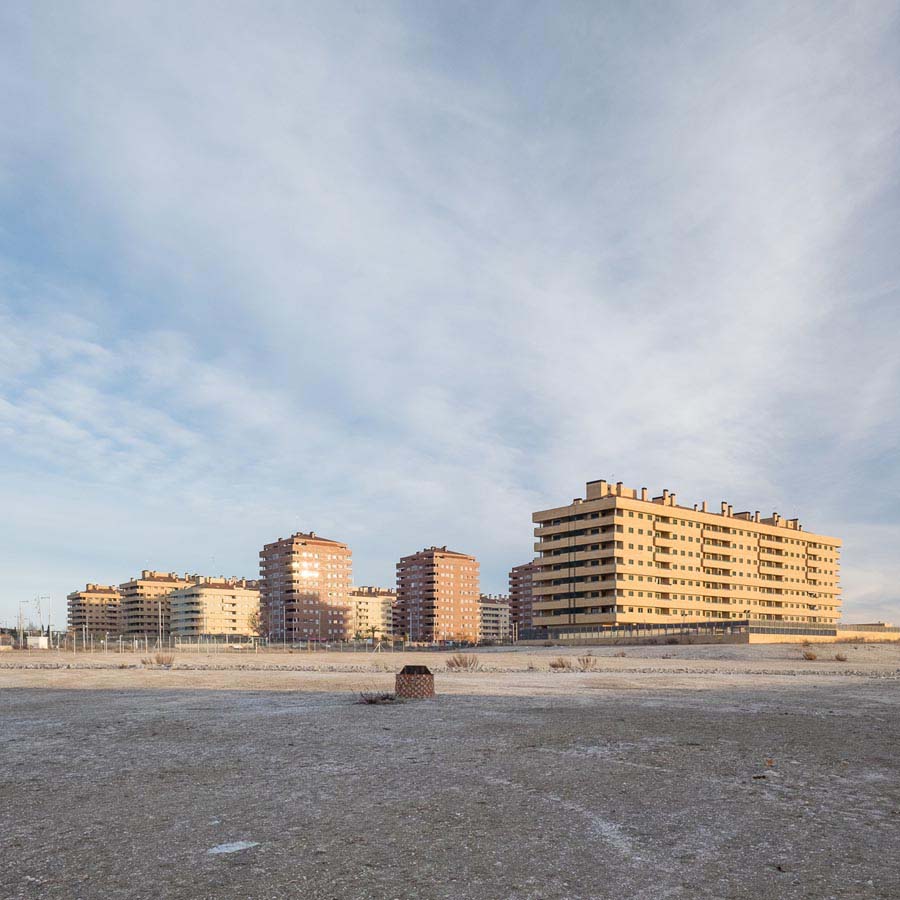 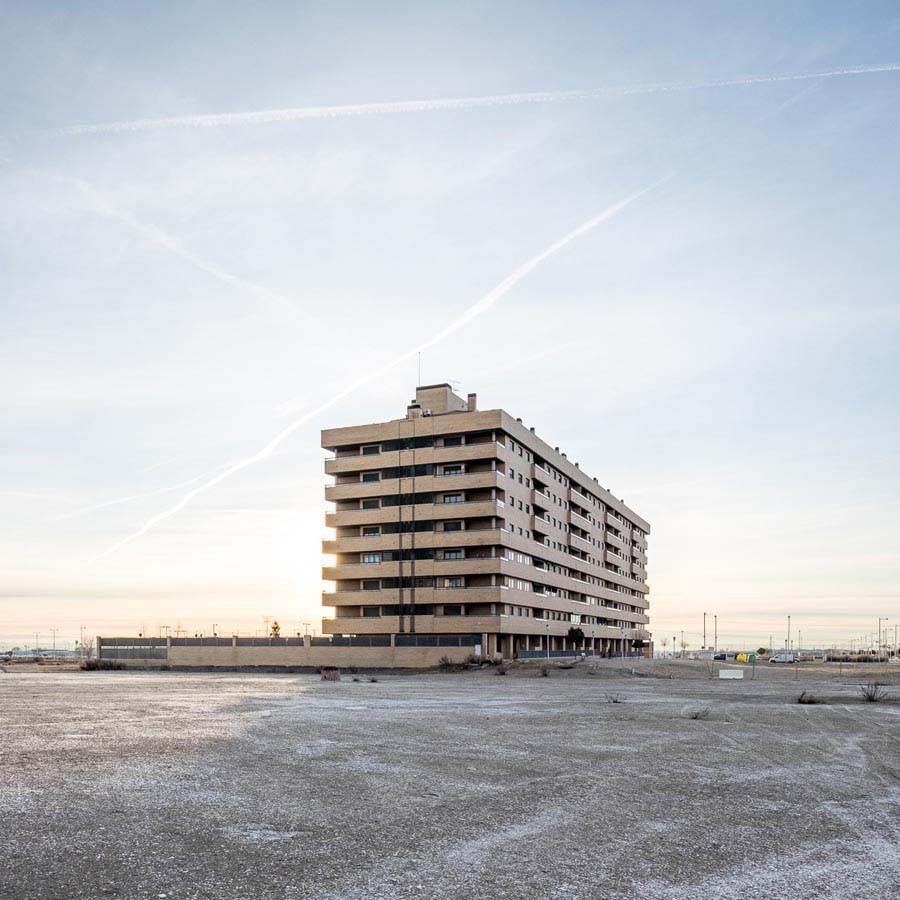 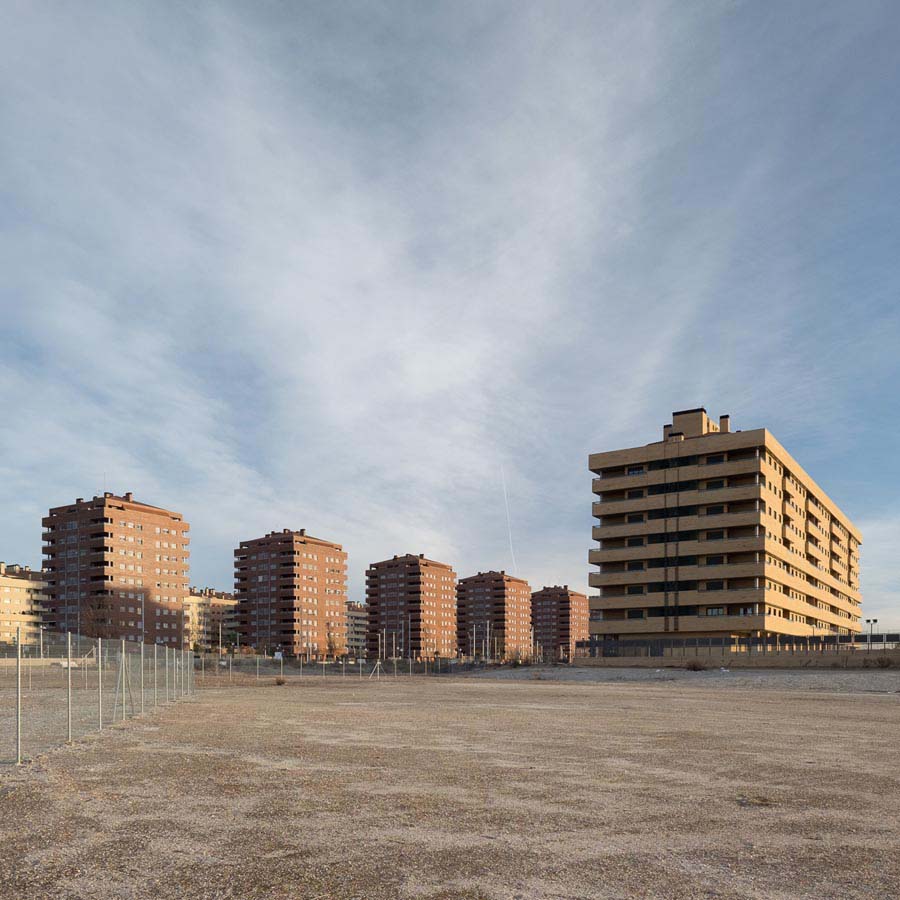 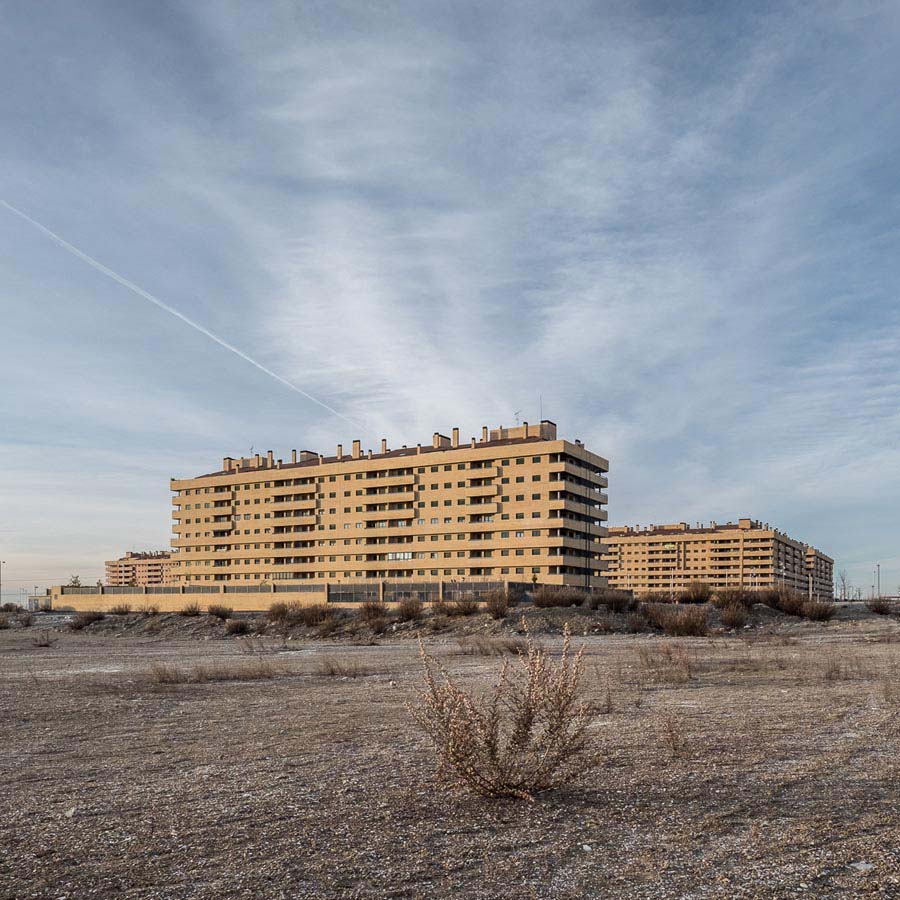 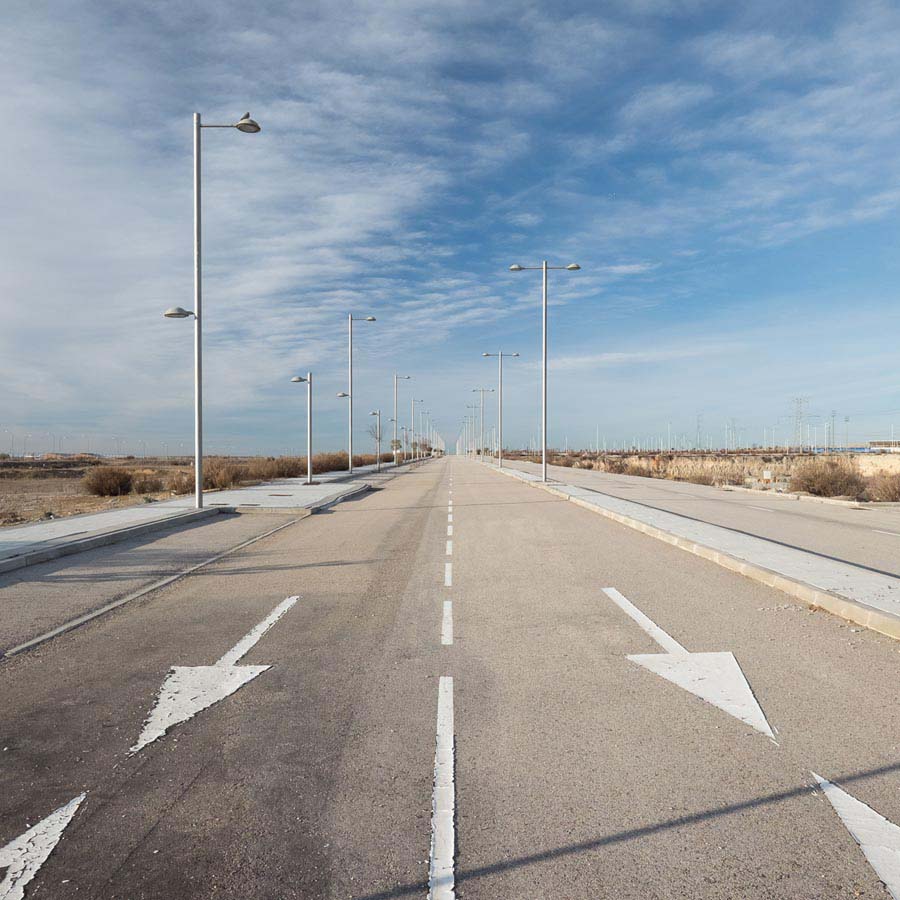 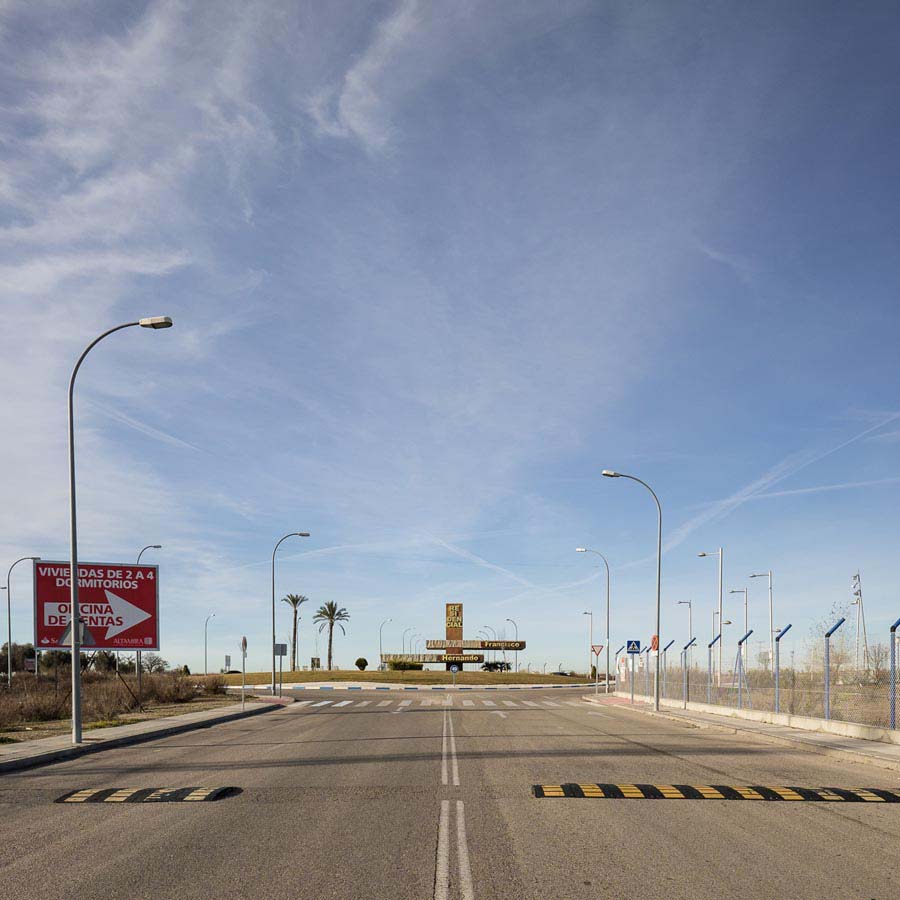