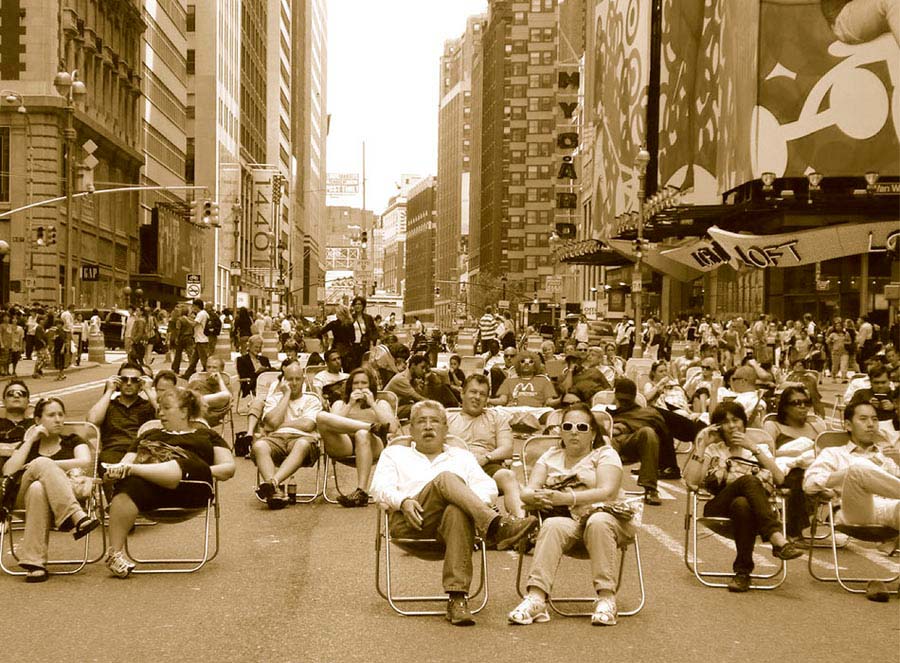 Currently, in societies governed by a representative democracy, citizens transfer the decision-making power to specific citizens who are elected via referendum. The only way that citizens can be involved in the construction of public space is through the election of municipal representatives who make decisions in their name concerning the city.

Participatory democratic systems include certain complementary mechanisms, through which different citizens’ groups can propose initiatives to be approved by the population via plebiscite or referendum.When these participation mechanisms do not exist or are ineffective, citizens organize themselves into groups outside of the system in order to carry out direct actions that can provide an immediate response to pressing problems in their urban environment. The growth of civil society organizations in parallel to the established political model is a sign of the rise of a phenomenon that certain authors like Noam Chomsky have referred to as “the crisis of democracy”. Manuel Castells, in a chapter from his trilogy The Information Age, called “Informational Politics and the Crisis of Democracy”, describes this phenomenon as follows: “While there is a growing crisis of politics-as-usual, there is simultaneously a process of transformation of democracy by offering political avenues to grassroots expression.” 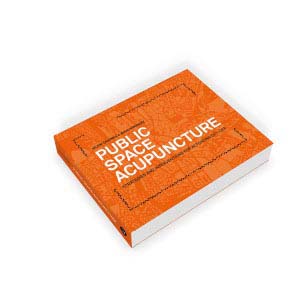 « On Decision Makers
House for Trees »