Every year, Americans generate over 3.1 million tons of electronic waste (e-waste), according to the Environmental Protection Agency. But what becomes of all those old computers, monitors, printers, and hand held devices that we dutifully put out on the sidewalk each week, or drag to the local recycling center? 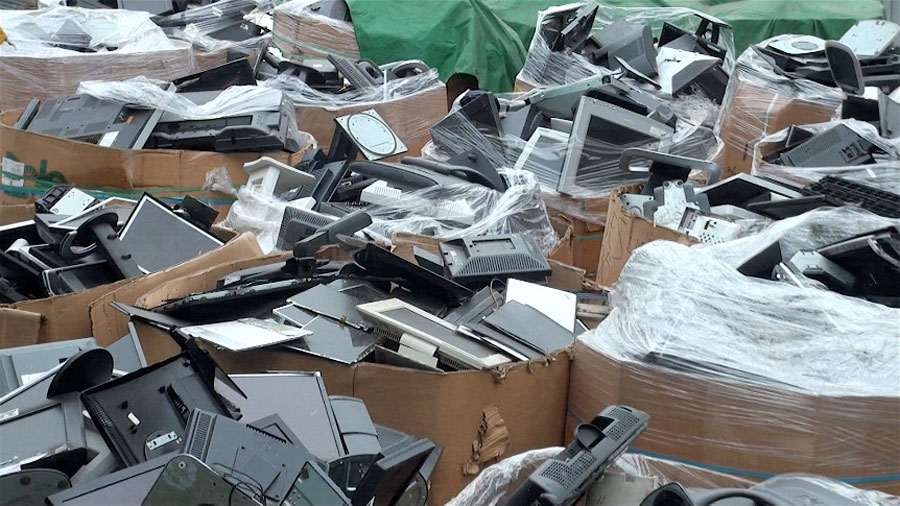 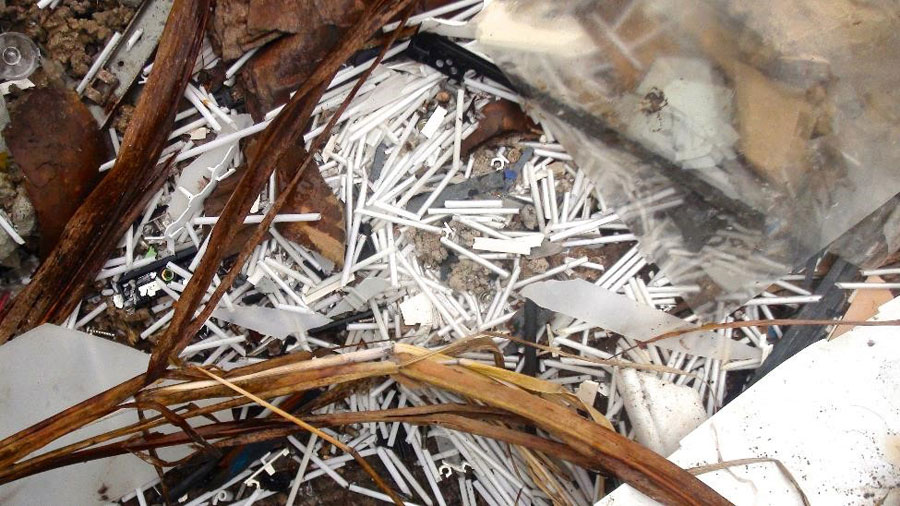 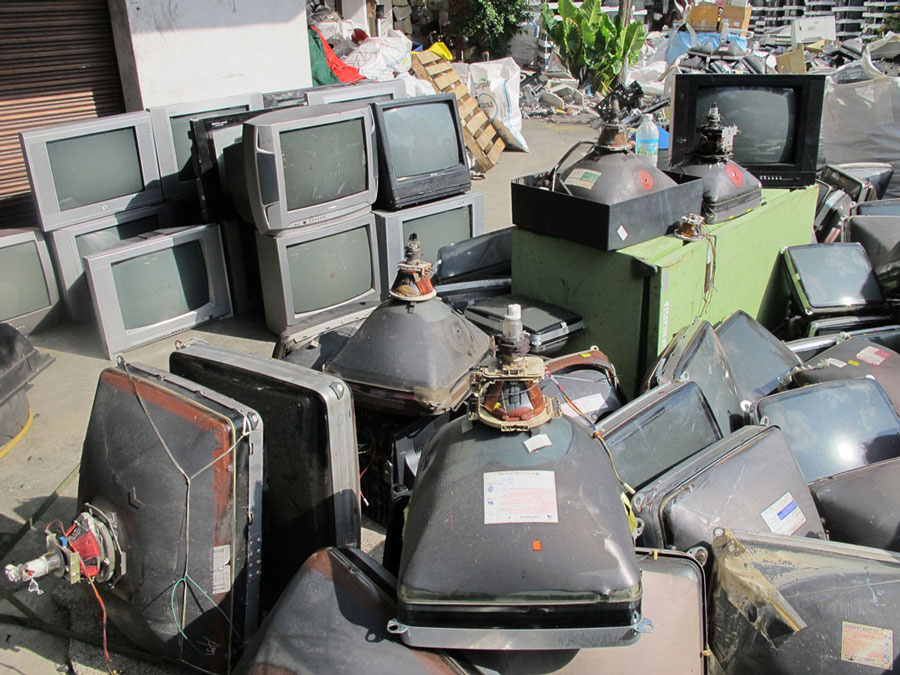 To find out what happens to e-waste after disposal, a tracking solution initially pioneered by the Senseable City Lab at MIT was recently used by the Basel Action Network (BAN), a non-profit organization that seeks to restrict the global hazardous waste trade, to follow thousands of pieces of disposed e-waste over long periods of time.

BAN’s analysis of the data—reported this week in a broadcast on PBS—concludes that a staggering 30 percent of the e-waste dropped at recycling facilities in different locations across the United States ends up overseas, for the most part in China. BAN also mapped previously unknown electronic waste disposal routes, some of which span the oceans.

“States have strict guidelines for the disposal of e-waste, some of which is toxic and harmful to the environment,” said Fabio Duarte, a visiting scholar at the Senseable City Lab. “At the Lab we have been working on methods for electronically tracking garbage since 2010. In this case, BAN deployed our technology to find out what happens to e-waste after it makes its way to the recycling center.”

Each of the e-waste trackers is equipped with a GPS and SIM card, which calculates the location of an item of waste and reports it to a central server, where the data is processed in real time. In order to achieve prolonged battery life, each tracker is set to “wake up” every 24 hours, calculate its position based on satellite signals, send data to the servers, and re-enter sleep mode.

BAN deployed trackers on 200 printers and LCD and CRT monitors—devices that are defined as hazardous waste by the 1989 United Nations Basel Convention—and placed them in recognized electronic recycling centers around the United States. The trackers continuously updated the server with location information for more than a year after deployment.

“The data shows that many devices are shipped abroad, creating a complex network of trade routes in distant parts of the world,” said Assaf Biderman, Associate Director of the Senseable City Lab. “The extent and complexity of the network of waste trajectories is truly surprising.”

Indeed, according to the data collected and processed by BAN, devices traveled on average 4,300 km, with travel distances varying from 2 km to 24,000 km. Items were exported to Asia via ports in Vietnam, China, and Malaysia.  An LCD disposed of in Londonderry, New Hampshire, for example, traveled 20,251 kilometers over a period of 129 days, going from New England to Panama to Hong Kong. Another LCD travelled 22,770 km: 181 days after it was disposed of in a recycling facility in Stockton, California, it ended up in Nairobi, Kenya.

For the broadcast on PBS, the show’s producers followed a team from BAN as they visited the final destinations of some of these items in China. The BAN team concluded that the items were being disposed of in violation of the Basel Convention—an international treaty to stop developed countries from dumping hazardous waste on poorer nations—raising the risk of water and soil pollution, human illness, and negative impacts on public health and agriculture.

“Embedding sensors in everyday objects helps us to understand the environmental impact of the devices we discard,” said MIT Professor Carlo Ratti, Director of the Senseable City Lab. “In the future, one could use similar knowledge not only to improve hazardous trash removal systems, but to better understand the impact that we as consumers have on the planet’s limited resources.”

« West Half: Fractal by Nature
States of Entanglement »