The Education Center as seen by Fernando Guerra

Three years after the official opening, the Education Center, part of the Erasmus MC university in Rotterdam still maintains its incredible allure.

A new reading of the building offered by award-winner photographer Fernando Guerra highlights the balance between the original structure designed by Arie Hagoort in collaboration with Jean Prouvé and the new extension design. Protagonists are the light triangles of the roof projected in the central square, the lively spaces generated by the book wall library, and the articulated working spaces. 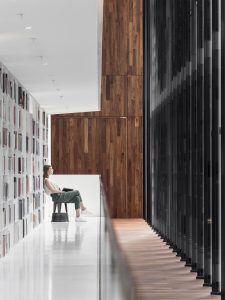 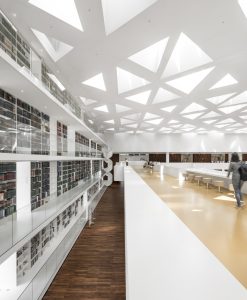 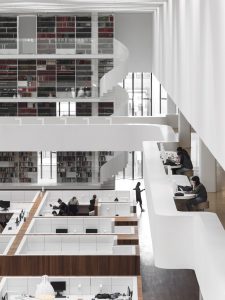 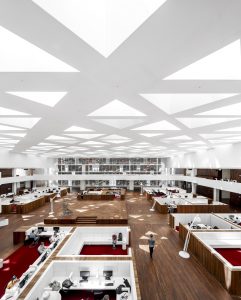