Jordi Bernadó is interested in photography as a way to conceive the city, the architecture and the urban layout and understands the photographic discipline as a way of knowledge. His ambition and rigour when he is decoding the surroundings has trascended in a very personal and huge but complex work. Contradiction, absurdity, hazard and often irony are the sources which Jordi Bernadó flirts with to point out what’s around him. He won the Fotopress scholarship in 1993 and he was granted by Beca Endesa X in 2007.
His photographs have been acquired for major public and private collections, such as those of Fundació, “La Caixa,” Fundación Telefónica, Bibliothèque Nationale de France, Deutsche Bank Collection, Artium, MUSAC, Fundación Vila Casas, and Banc Sabadell among others. They have also been shown in many solo and collective exhibitions in Spain and abroad, at venues such as Artist Space in New York, la galerie VU’ in Paris, Galería Senda in Barcelona, Filter Space in Hamburg, Museo Civico Riva del Garda, the Centre d’Art la Panera in Lleida, Fundación Telefónica in Madrid and in Fotografie Forum International in Frankfurt.
He has published more than 20 books focusing on contemporary architecture and landscape, such as Good News* always read the fine print (winner of Laus award, 1999), Very very bad news (winner of the best photography book in Photoespaña 02 and best art book prize from Spanish Ministry of Culture in 2003), True Loving and other tales (selected as one of the best photography books in Photoespaña 07), Lucky Looks published in 2008 (for Banc Sabadell), Welcome to Espaiñ in 2009 and Europa in 2010 (because of Santander’s bid for European Capital of Culture). 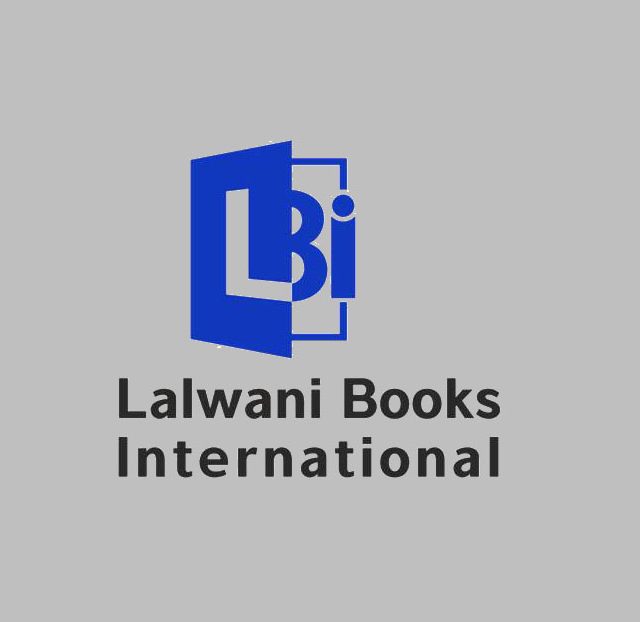