With no more than twenty years of existence, on the edge of the city and the country; located on the northern edge of the metropolitan area of Mexico City —a periphery of more than ten million inhabitants—, the Golondrinas colony is a short perimeter of five by five blocks that summarizes in its composition and brief history all the features and conditions of urban informality and precariousness.

The manner in which city and citizenship is made from the plunder and the absolute lack of formal opportunities.

This photographic essay attempts to tell the story of this place and its inhabitants through the exclusive observation of their things and spaces. Somehow invoke a form of prosopopoeia: the conviction that things and buildings are not passive or neutral elements but receptive sensors, able to contain, eventide and memory. Not only the scene of the great theater of the world but a leading actor of the same. Not only the crime scene, the place where the violence happens: but the violence materialized. A reflection on the movement of objects in the margins of the formal economy and consumption and their conversion into commodities, restoring its value in use and exchange. 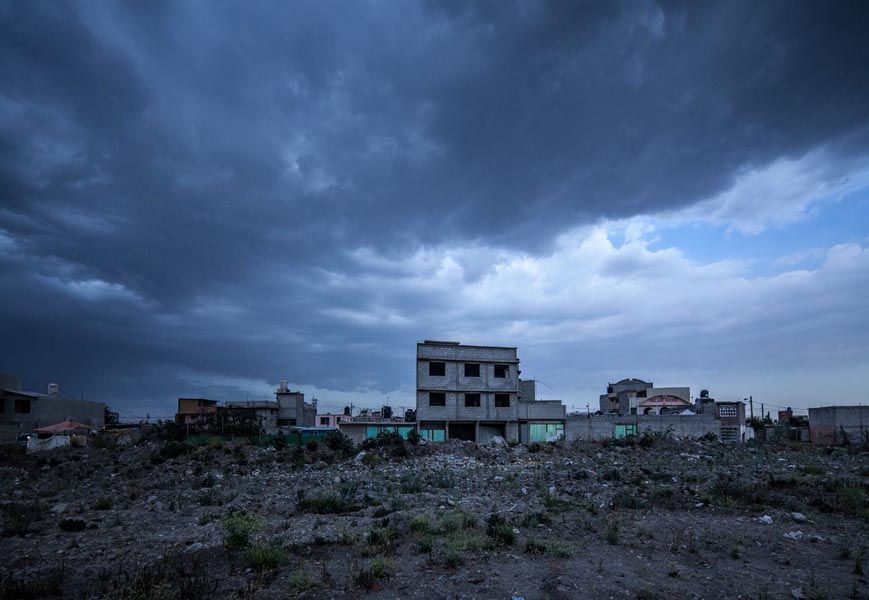 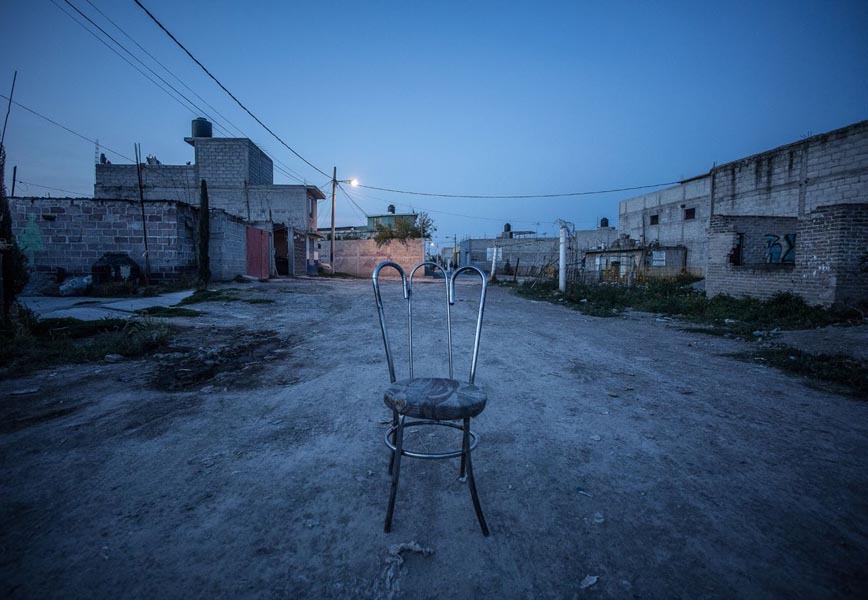 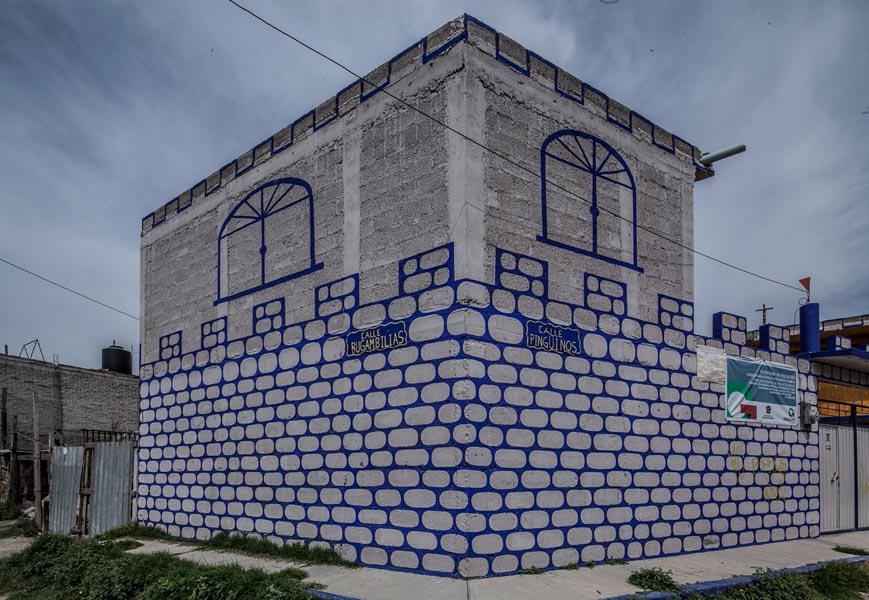 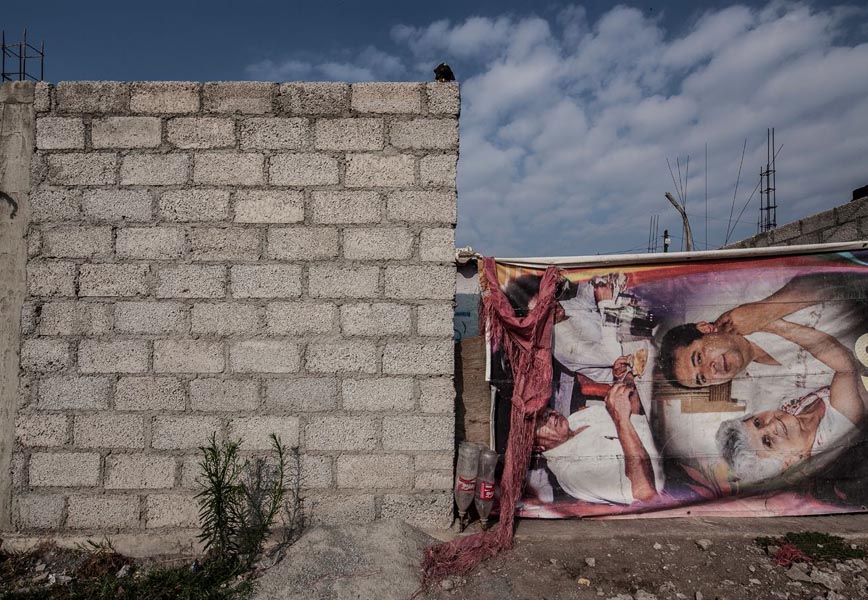 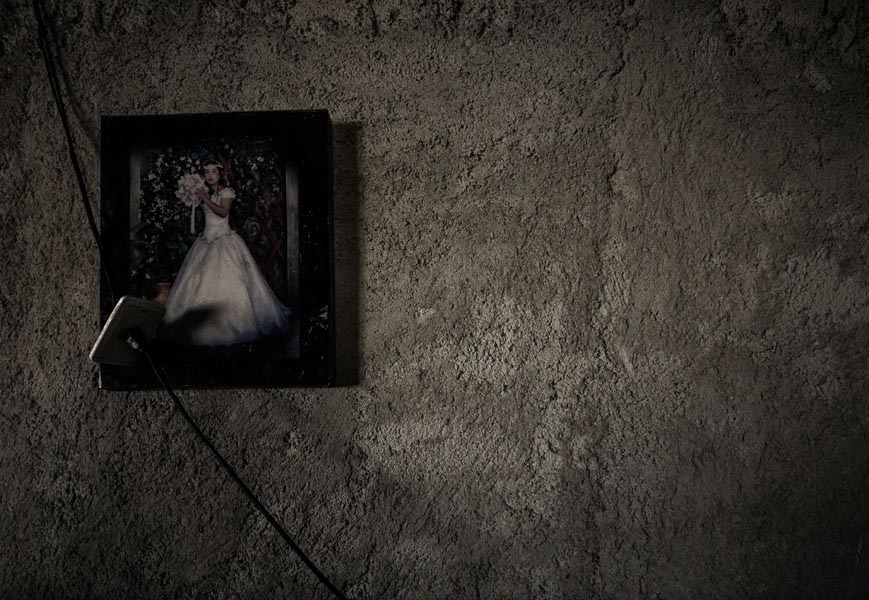 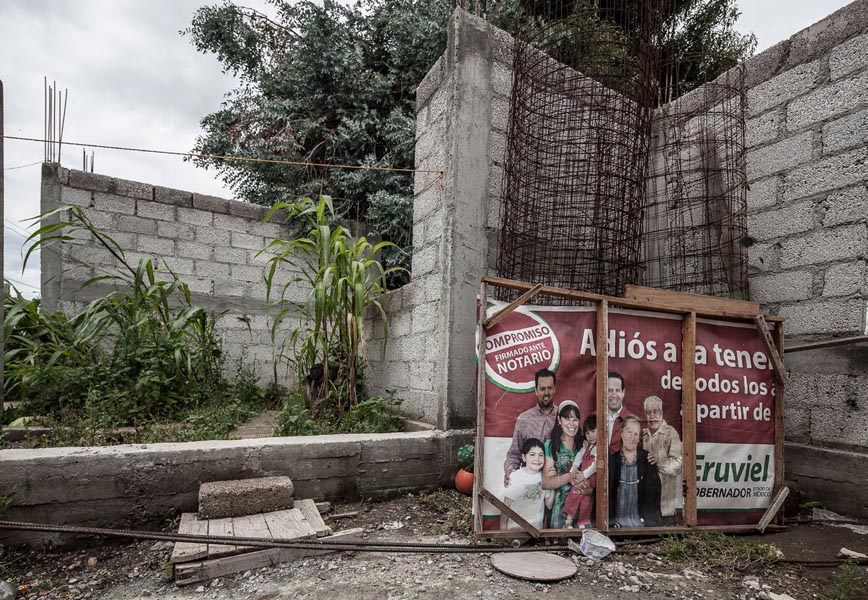 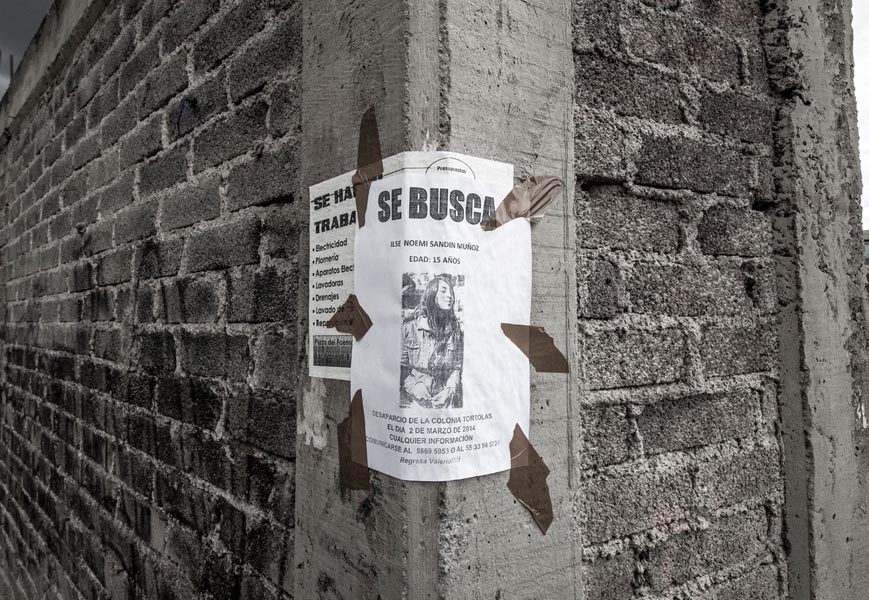 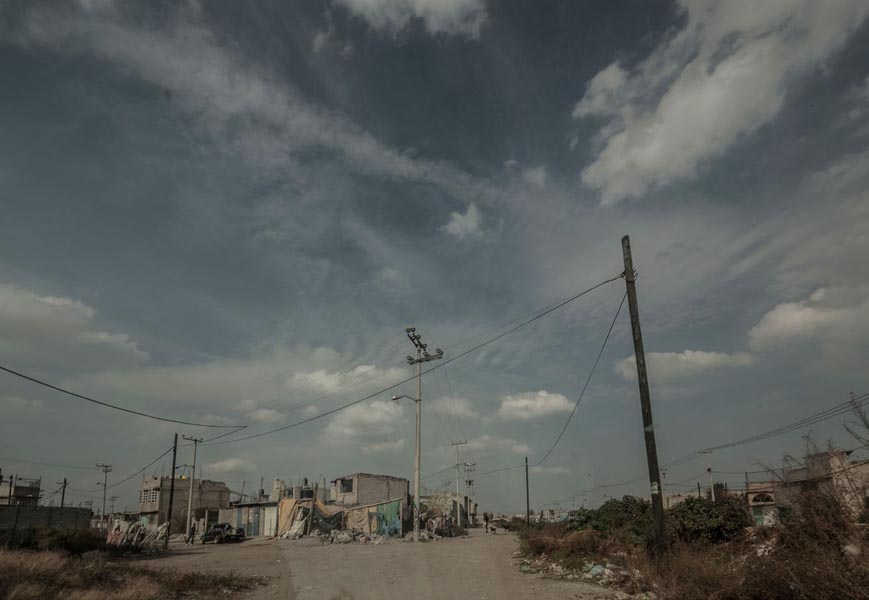 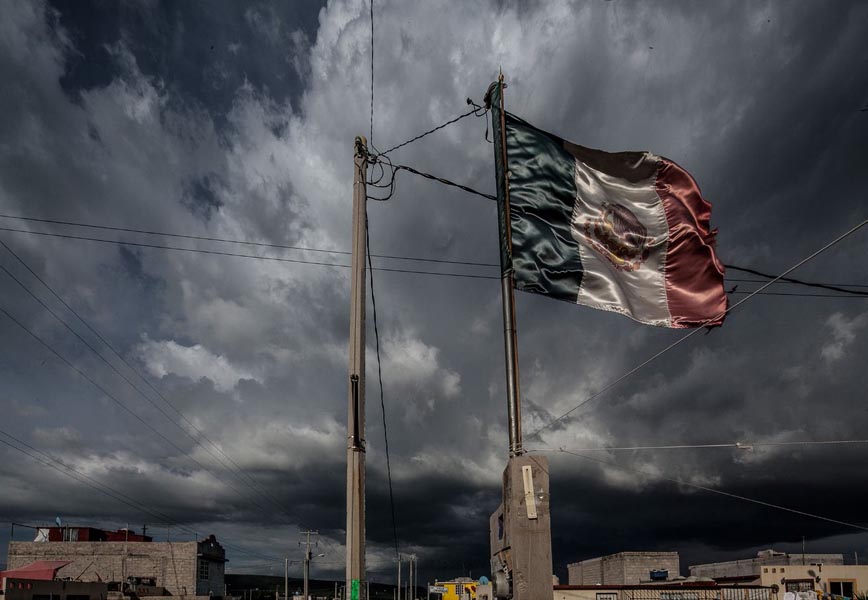 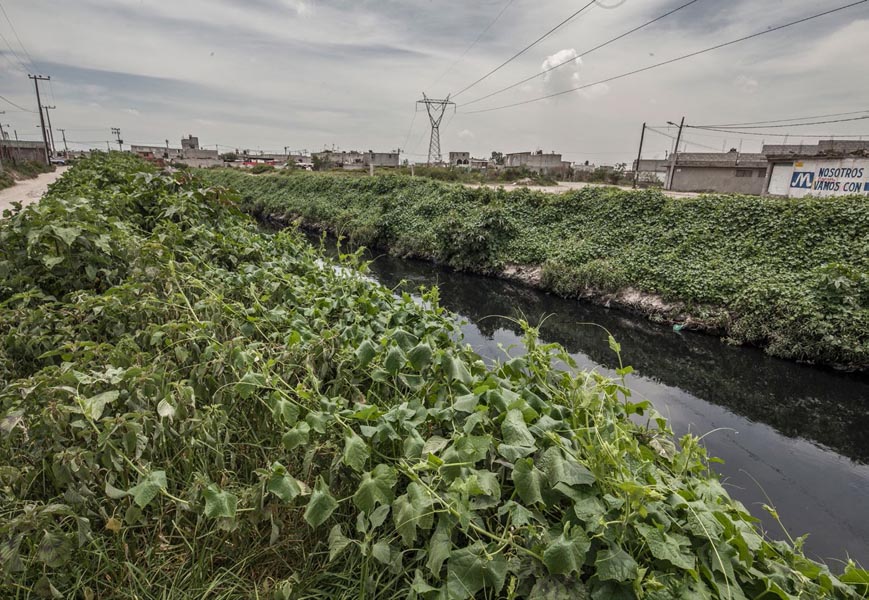 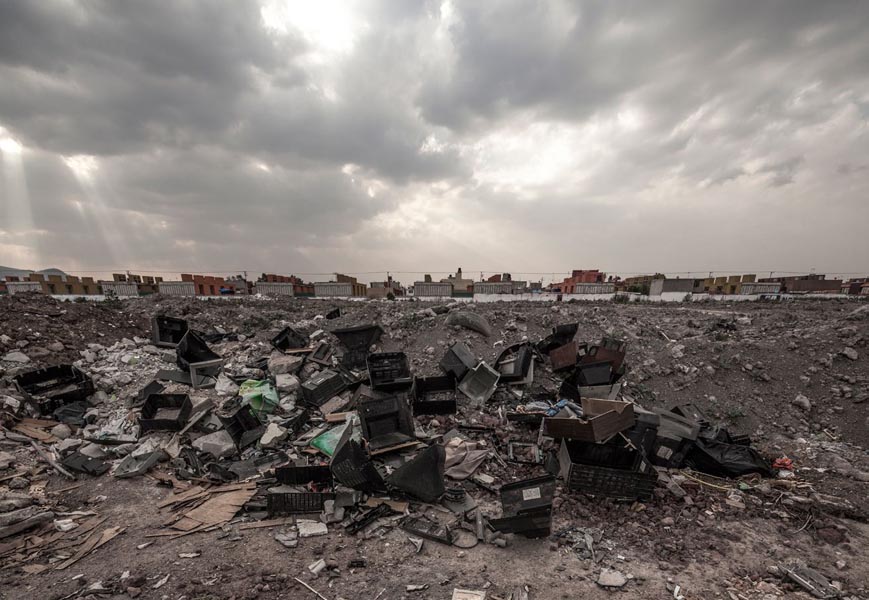 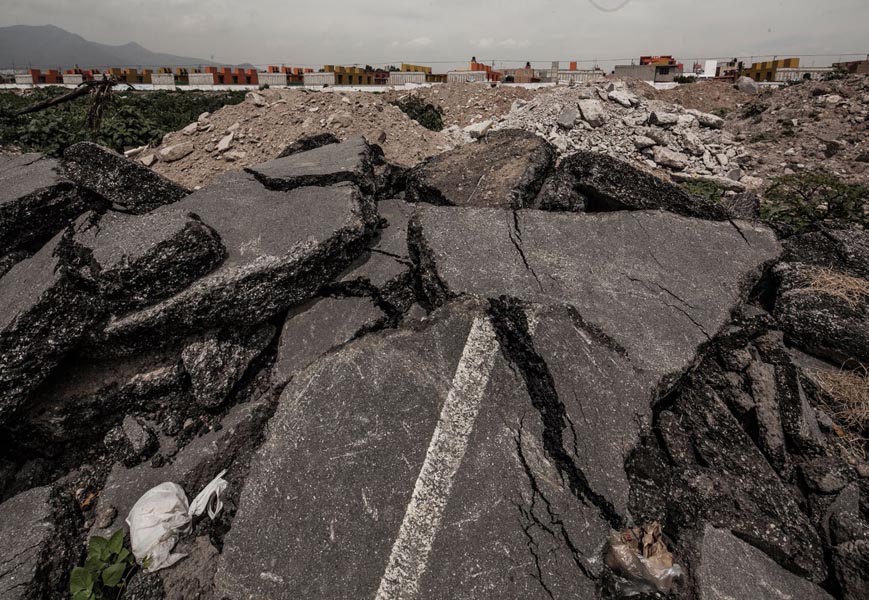 « About Technology
Suprarural, Architectural Atlas of Rural Protocols of the American Midwest and the Argentine Pampas »