Architecture has maintained an oddly consistent relationship to notions of nature throughout history. Nature is assumed to be muse and metaphor to architecture. Fast-forwarding through history, consider Vitruvius’s 1st century treatise De Architectura that celebrated “the truth of nature” as inspiration to architecture.[1] Or, consider Laugier’s 1755 allegory Essai sur L’Architecture on the primitive hut composed from nature as an origin story of architecture embodying simplicity and purity.[2] And more recently, consider mathematical biologist D’Arcy Wentworth Thompson’s 1917 On Growth and Form, which served as an inspiration to early generative and computational architecture in the 1990s.[3] These are only a few examples that illustrate the envy by which architecture emulates, references, or adopts aspects of nature. However, as notions of nature have expanded to become increasingly complex and multivalent, architecture’s previously singular understanding of its relationship to nature has shifted. In what way have social attitudes toward nature marked and informed architecture’s complex relationship with nature today?

While notions of nature have historically provided a powerful and symbolic conceptual partner to design, recent assessments of nature consider it a threat to the stability of architecture. In fact, much of the celebrated technical progress in architecture’s materials and detailing since 20th-century modernism relates to developments in environmental control protecting an arguably stable interior from an unpredictable exterior. Advancements in glazing, sealing, insulation, membranes, and material durability are among the celebrated triumphs of architecture over nature. This position articulates a perception of architecture as defending itself from nature and its environment. Be it atmospheric or biological matter, nature is a risk to building performance, destabilizing architecture’s desire for environmental control. Architecture environmental success is often measured by the efficacy with which it controls separation from the exterior. Only in limited, managed ways is nature permitted to comingle with the building—through operable windows (with bug screens), air intakes (with filters), rainwater management (with filtration system), and indoor plants (in pots), among them. As this agenda unfolded within late modernity, the role of nature in architecture became charged in a complex balance between serving as metaphor, as perpetuated historically, and offering managed climatic collaboration, as introduced in modernism. How is this relationship negotiated today, and what might new understandings of nature offer to the discipline and practice? A current stocktaking of its relationship with nature reveals these complex pairings:

From these dichotomies, there is little evidence that the field is destined for a stable relationship with nature. It is likely to remain fluctuating, with ever-shifting positions in response to disciplinary interests and societal “matters of concern.”[4] However, could a broader understanding of nature as an architectural element offer a more relevant model for contemporary design thinking? Could nature be repositioned as a design matter in architecture? 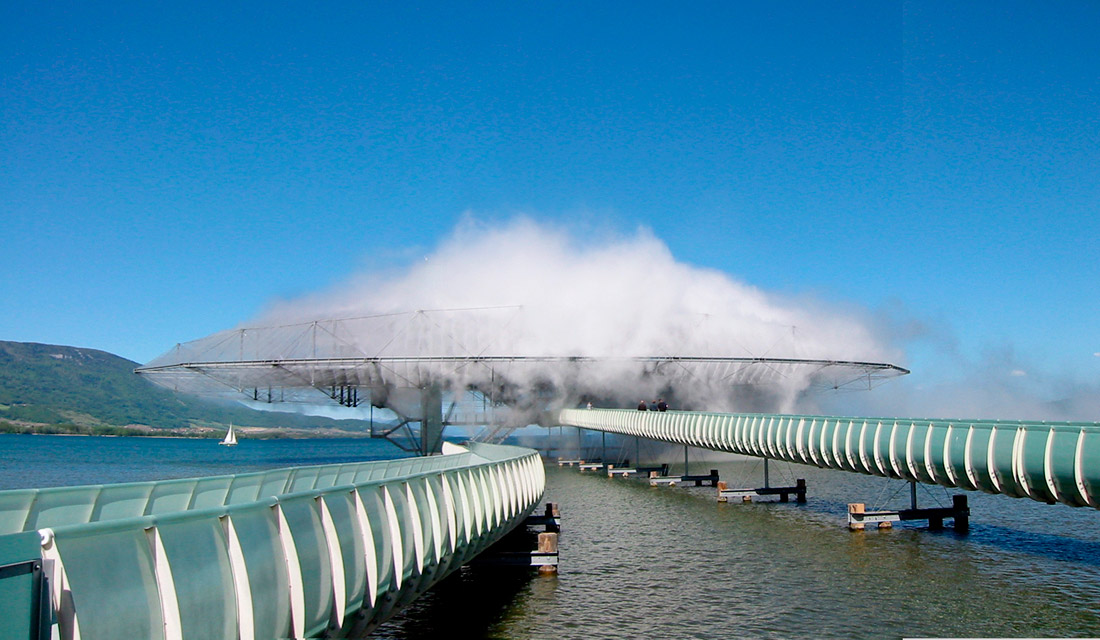 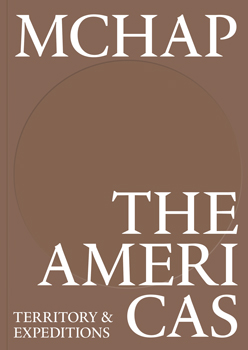 Energy and sustainability | Essay | MCHAP The Americas 2 | No Density