A new era of automation in which humans and small-scale industrial robots work side-by-side on the same tasks has the potential to bring high-value production back to urban cores. New forms of urban metabolism in which materials are processed, used, and reused in creative ways by both humans and machines are establishing “Making” as a new urban common. This project explores the potential of using robots and computer vision to assemble a structure of irregular parts using a human operator in concert with adaptive assembly algorithms.

By developing software and hardware interfaces which incorporate machine vision, structural intelligence, and interactive visualizations, it is possible to create a collaborative construction process which balances the aesthetics and efficiency of natural materials with algorithmic intelligence, robotic dexterity, and human creativity. We have developed an intelligent system that operates with a fixed logic, but can be modified with material variation and strategic offerings, allowing us to use both the strengths of the robot (precision, stamina, and computational intelligence) and the strengths of the human operator (creativity, decision making, spontaneity) to achieve a shared goal. Further, by using found materials to assemble our structure, this project appeals to the light manufacturing industries already in place in Seoul, demonstrating the possibility of reusing scrap materials with low embodied energies and site-specific materiality in construction. By demonstrating principles of collaboration, reuse, and adaptability in the context of urban production, this project is a first step in understanding the potentials and limitations of collaborative robotics. 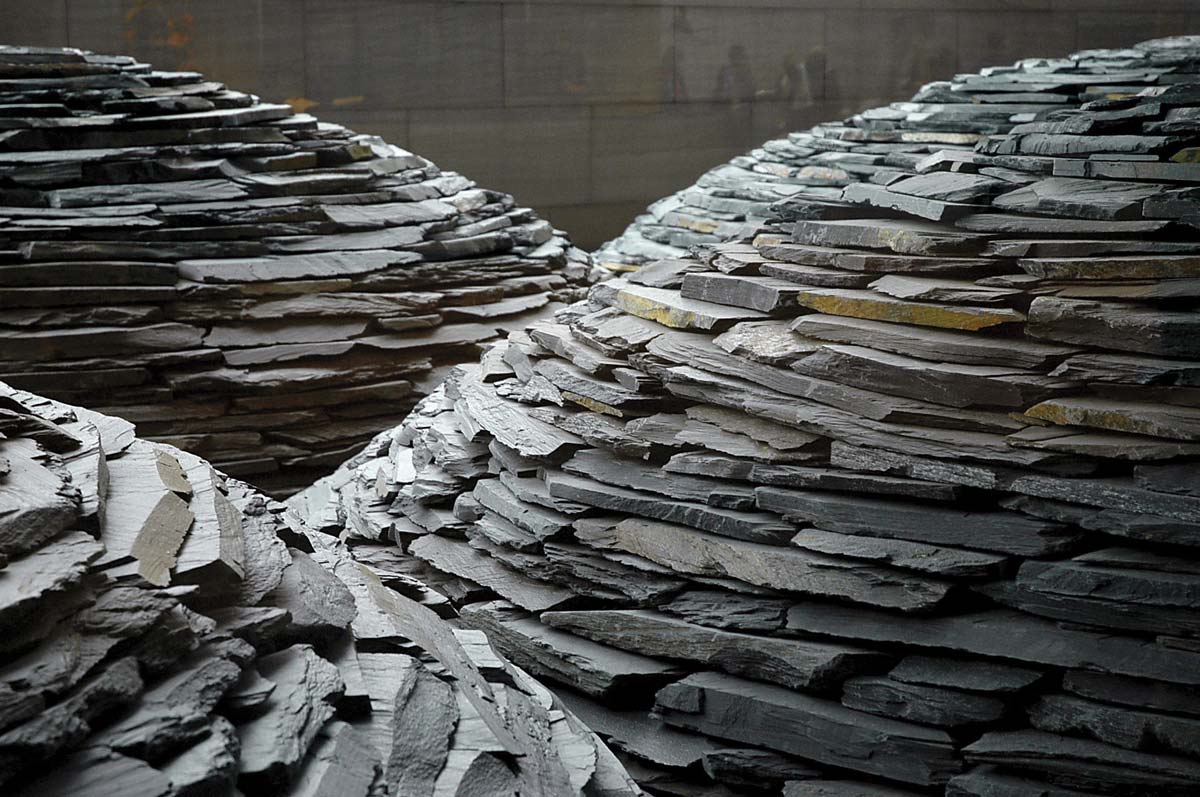